Let us take a moment to ponder how truly bizarre the Laplace transform is.

You put in a sine and get an oddly simple, arbitrary-looking fraction. Why do we suddenly have squares?

You look at the table of common Laplace transforms to find a pattern and you see no rhyme, no reason, no obvious link between different functions and their different, very different, results.

Or so we thought when we first encountered the cursive $\mathcal{L}$ in school.

What does the Laplace transform do, really?

What fate awaits simple functions as they enter the Laplace transform?

Take the simplest function: the constant function $f(t)=1$. In this case, putting $1$ in the transform yields $1/s$, which means that we went from a constant to a variable-dependent function.

(Odd but not too worrying. After all, we’ve seen $1/x$ integrating to $\ln x$ in calculus. Not a constant-to-variable situation of course, but an unexpected transformation nonetheless.)

Here, a glance at a table of common Laplace transforms would show that the emerging pattern cannot explain other functions easily. Things get weird, and the weirdness escalates quickly — which brings us back to the sine function.

Looking Inside the Laplace Transform of Sine

Diverging Functions: What the Laplace Transform is for

In fact, it turns out that we can integrate any function with the Laplace transform, as long as it does not diverge faster than the $e^{at}$ exponential. In the tables of Laplace transforms, you might have noticed the $\mathrm{Re}(s) \gt a$ condition. That is what the condition is alluding to.

A Transform of Unfathomable Power

This is as if the Kraken could restitute the boat intact — but only for a factor of $1/2\pi$.

The Laplace transform, even after all those years, never ceases to bring us awe with its power. Here’s a table summarizing the transforms we’ve discussed thus far: 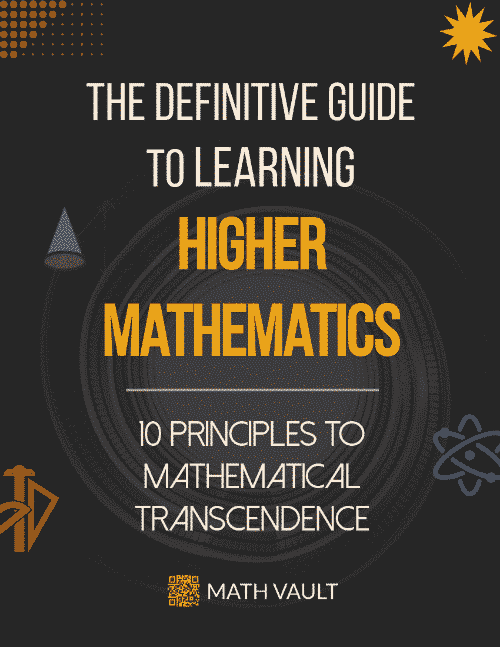 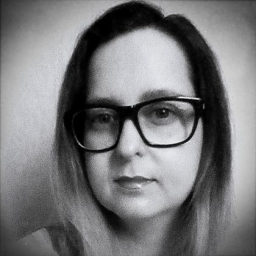 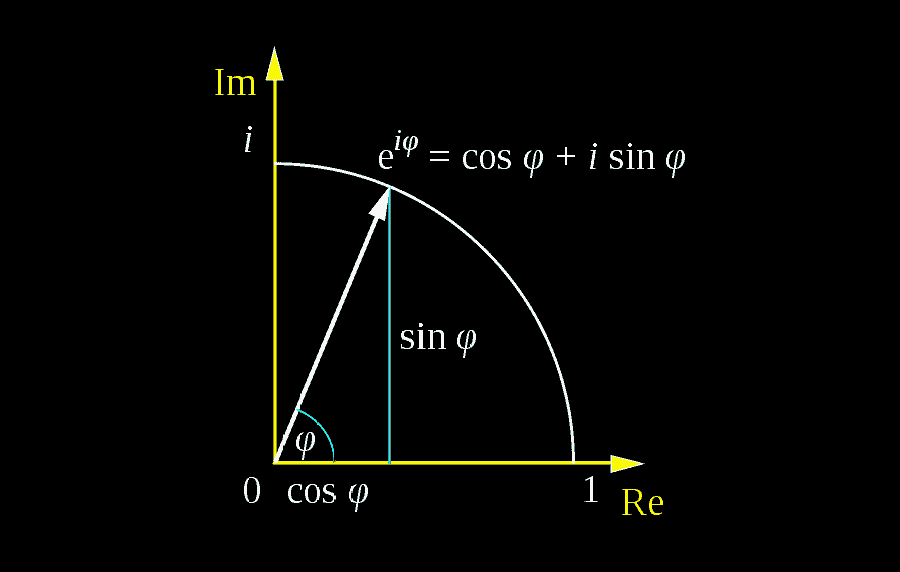