The origin, the progression and the future of Math Vault — as we know it.

Once upon a time (i.e., in the mid-2010s), a handful of young nerds decided just for fun to put higher mathematics and technology into a mix. And lo and behold, the primordial soup of Math Vault was born!

From there onward, by combining the advent of digital publishing and mathematical typesetting, they release a giant horde of cryptic math expressions into the Web!

At some point down the line though, they began to acquire awareness of the not-so-pleasant ways math is taught in school. And with that, they set forth on a journey to bring higher mathematics into the 21st-century and the wider world. The Legendary Cauldron where Math Vault once resided...

We create digital materials for people interested in learning more about higher mathematics.

As math enthusiasts ourselves, we understand the joy and delight logical deduction, theoretical exploration and abstract problem can bring to the table. Deepening one's mathematical knowledge brings about a state of flow — a mental experience we want to bring forth to the world.

However, not everyone is aware that such things exist in mathematics, .which is why we're determined to put forth more mathematical goodness through our hub, vault, and other tools we have at our disposal — so as to make your mathematical life richer, more holistic and more sustainable. 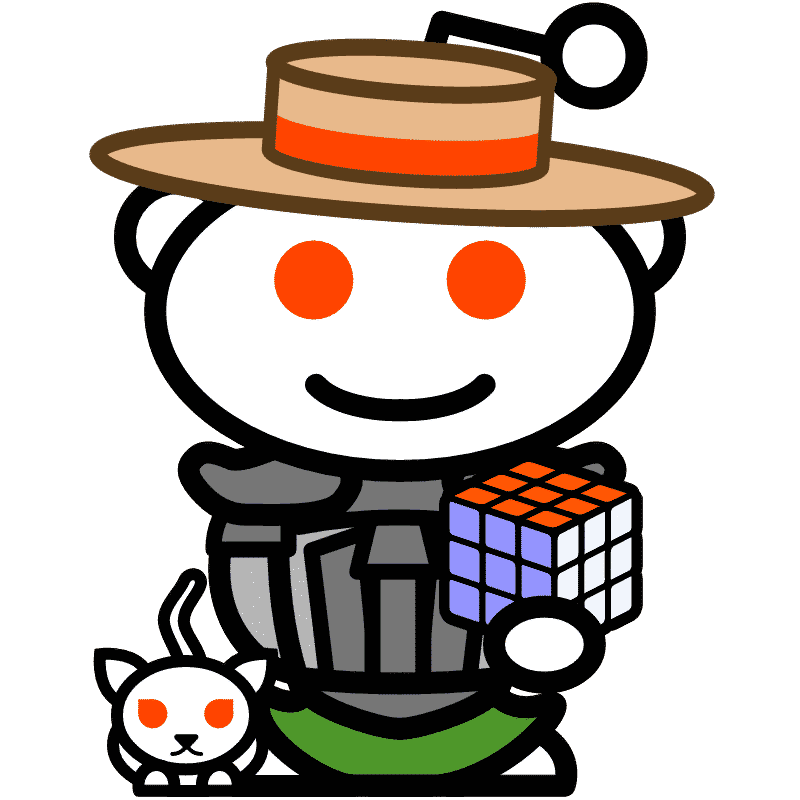 Guess what's in the house? The Math Vault Snoovtar (that's how Reddit calls it by the way) 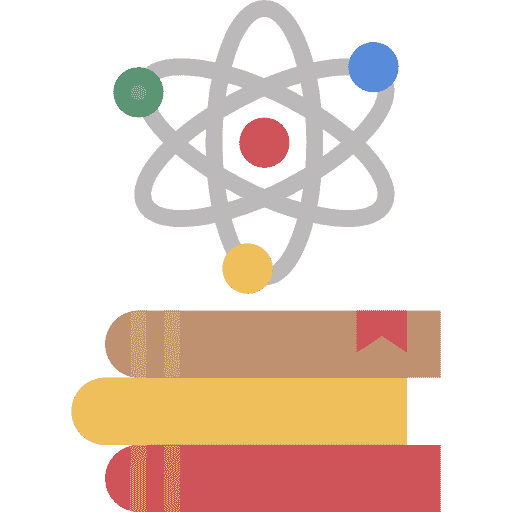 People in the field of higher mathematics often talk about reforming mathematical education at the K-12 level. For us, we'd rather take a different approach and ask:

"What are some of the most pressing issues preventing us from being mathematical well in our society?"

And after a bit of contemplation, here is what we've come up with...

When mathematics is reduced to spoon-fed algorithm and its participants are not equipped with the foundational tools to verify, understand and invent results, it's hard to expect magic to happen.

Mathematical ideas come in all shapes and forms, but that doesn't mean that each of their representations are equally ideal.

Fortunately, with the advent of technology, 21st-century mathematics can now do a bit more.

The more we stray away from relevant "mathematical actions", the less literate we become as a mathematical species.

In other words, growth mindset is overated, but with deep mathematical thinking, exploration and problem solving, mathematical greatness can be achieved.

Since we're playful by nature, we thought that we'd take a jab at those issues by: 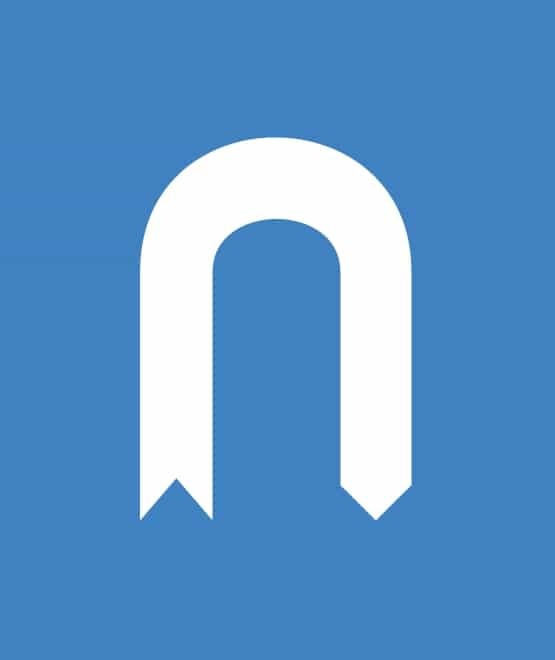 "The Problem Method is, I am convinced, the way to teach everything. It teaches techniques and understanding, it teaches research and problem solving, it teaches the way nature taught us [...] before we invented teachers."

— "What is Teaching?", Paul Halmos, Mathematician and Mathematical Expositor

So. What's Our Mission?

Patch up the foundation and bridge the gap between lower and higher mathematics.

Reintroduce the mathematician's viewpoint, the whys and the what-ifs, into school mathematics.

(yep that's right: we're an ambassador and expositor of higher mathematics after all!)

From α, β, γ, δ all the way to ω, when science and art are all but combined, life is good!

Oops. Looks like the bell has rung! But any inquiry is still welcome! Just drop off the message in the contact form below and we should be good.  🙂

Join thousands of fellow higher math learners and enthusiasts in getting our newest development and resources.

Awesome! Just drop in your email address and we'll keep you informed of our latest developments and resources!